With odor eliminating baking soda. The standard of purity. Destroys odors instantly. A secret in the litter box. In 1974, the secret to fighting litter box odors was to add Arm & Hammer baking soda in the litter box to eliminate harsh odors. That was then. Now the baking soda experts at Arm & Hammer have an even better secret. Arm & Hammer cat litters. Today’s litter for better odor elimination. Don’t just cover up litter box odors! Arm & Hammer Super Scoop eliminates litter box odors instantly and helps keep your home smelling fresh and clean. Here is how it works: Baking soda eliminates odors on contact, including odors caused by bacteria. Rock-solid clumps let you remove the source of odors easily. 99% dust free and low tracking. Fragrance free formula is designed for: fragrance sensitive cats and their owners; newborn kittens. An odor free home starts with Arm & Hammer, no matter how many cats you have. For 150 years, Arm & Hammer products have provided a safe and effective way to help keep things smelling fresh and clean. Who knows more about odor control? Today’s better litter for better odor elimination – Arm & Hammer clumping cat litters.

There are no reviews yet.

All sales are final. An RMA will only be accepted if the item is mis-shipped or damaged. All RMAs will be for a refund. Exchanges must be placed as a new order. A 20% restocking fee will apply for all refused/returned orders. A return label will be provided if determined damaged/defective/mis-shipped. Additional details, photos, etc. may be requested. 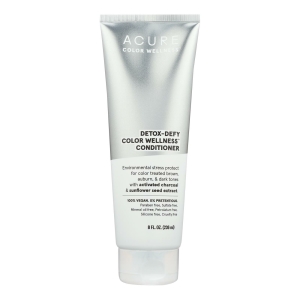 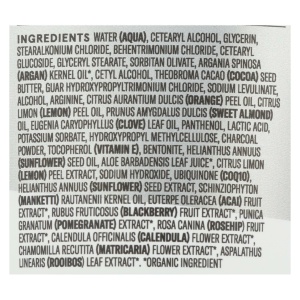 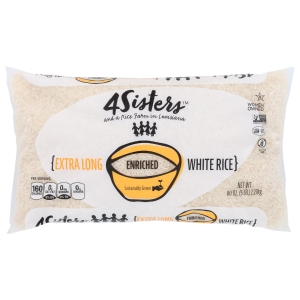 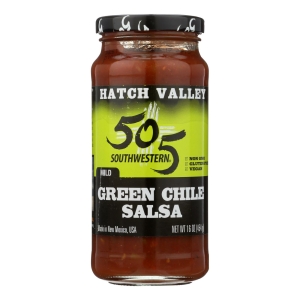 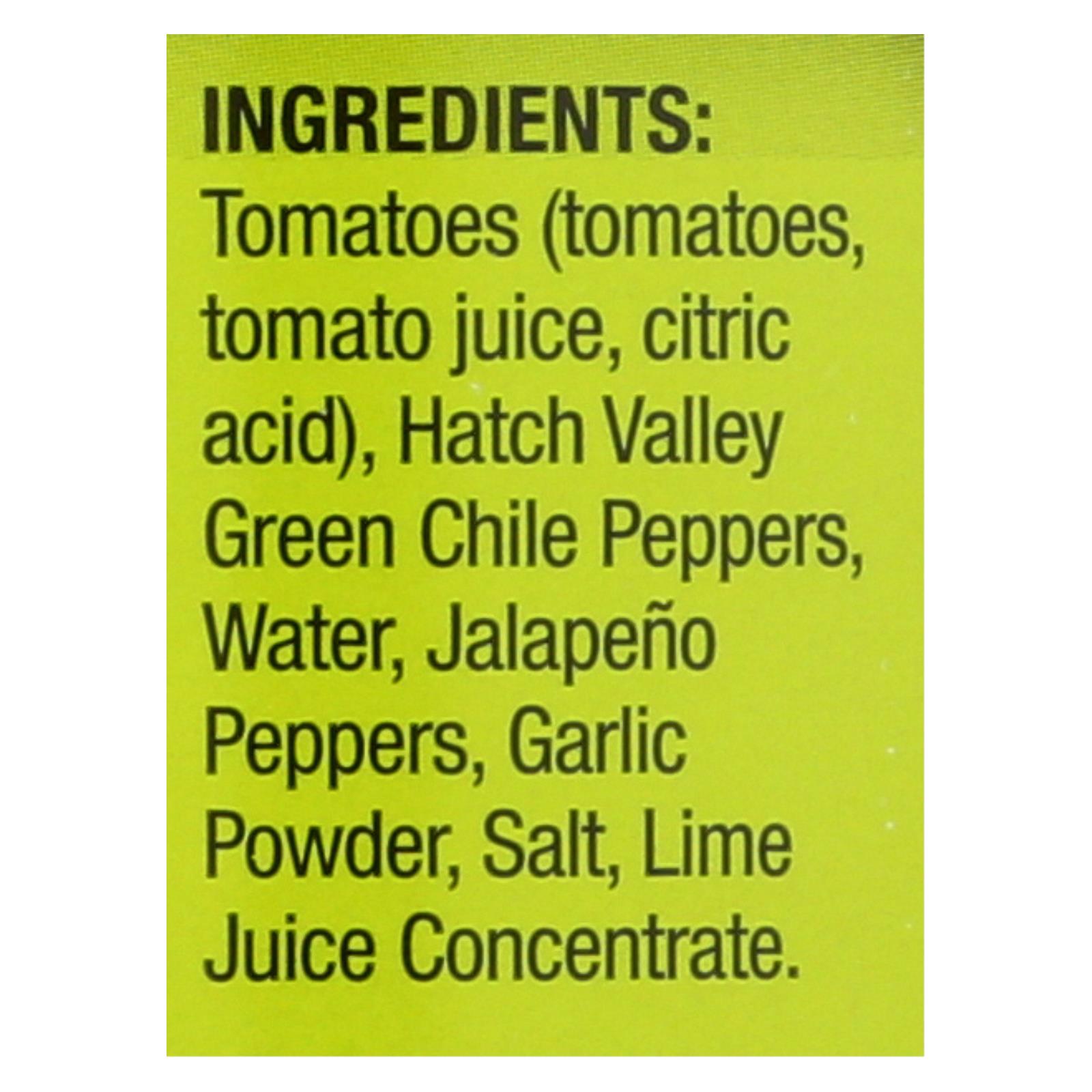 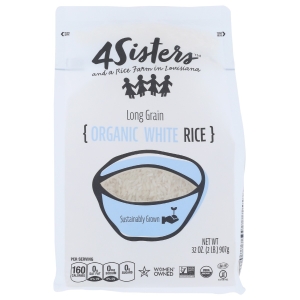